Afterwards, Dr König worked as a research assistant at the University of Bremen and was involved in the organic synthesis of heterocycles as well as chemical analysis (HPLC, MS, NMR, UV/VIS, IR etc.) of organic compounds. In 2013, he completed his doctorate in chemistry with his thesis “Studies on the synthesis of N inverted chlorines and the Beckmann rearrangement on a nickel chlorine”.

From 2014 to 2016, Dr König was employed in the Netherlands in one of the largest corporations in the agricultural business (crop protection and commercial seeds). He was a team leader with global responsibility for the development of analytical methods for chemical seed coating analysis.

From the end of 2016, Dr König gained experience as a founder in a start-up in the textile sector, which he led as Managing Director from 2018.

Dr König has been working at RGTH since 2020. 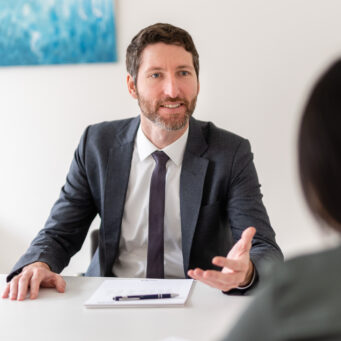 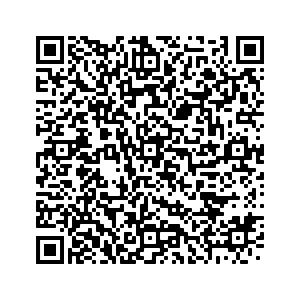