Consultations on the WIPANO funding programme.

Studied electrical engineering with a specialisation in communications engineering at the Augsburg University of Applied Sciences; graduated as Dipl.-Ing. in 2001.

Master’s degree in electrical engineering with specialisation in communications engineering at the University of Ulster in Belfast; graduated as M.Eng in 2001.

PhD in electrical engineering with the topic “Improvement of methods in the field of signal processing and automatic recognition of patterns in medical signals, especially in ECG signals” at the University of Ulster in Belfast; graduated as PhD in 2007.

Worked in a company in the semiconductor industry in various technical and managerial positions from 2001 to 2007 in Konstanz.

Worked for a company in the computer industry in a senior technical role from 2008 to 2009 in USA and Malaysia.

Started working in intellectual property law in 2010 at RGTH in Hamburg.

Studied “Law for Patent Attorneys” at the FernUniversität Hagen from 2010 to 2012. 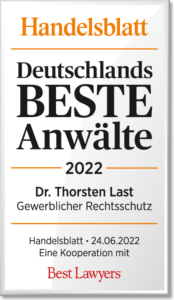 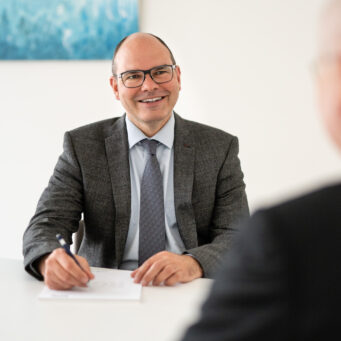 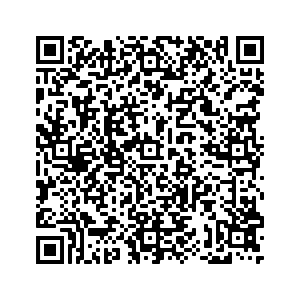