Studied physics (M.Sc.) at RWTH Aachen University and the University of Bremen; graduated as Master of Science Physics in 2011 with a focus on: Thermodynamic investigation of plug-in hybrid battery systems.

Started working in intellectual property law in 2014 in a patent law firm in Hamburg.

Studied “Law for Patent Attorneys” at the FernUniversität Hagen from 2014 to 2016.

Admitted as a German Patent Attorney since 2017.
Active at RGTH since 2018. 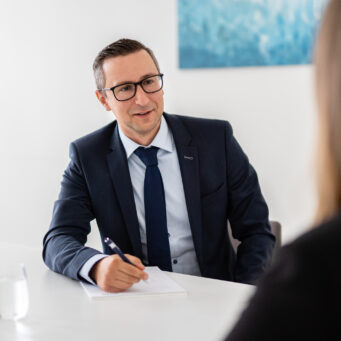 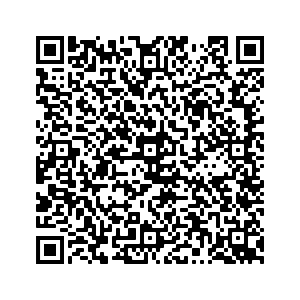