Started working in intellectual property law in spring 1996 in a patent law firm in Munich.

Studied “Law for Patent Attorneys” at the Fern Universität Hagen from 1997 to 1999.
Admitted as a German Patent Attorney and also as a European Trademark and Design Attorney since 2000. 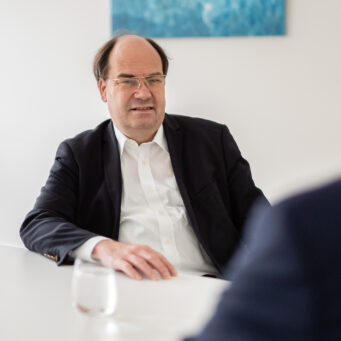 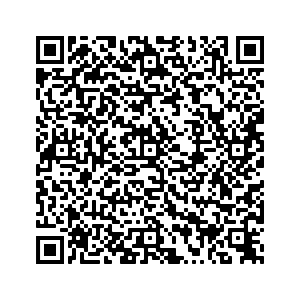