Patent law, in particular application, opposition and appeal proceedings before the German Patent and Trademark Office, the Federal Patent Court and the European Patent Office as well as nullity actions before the Federal Patent Court and the Federal Court of Justice as well as infringement proceedings, inter alia in the fields of material sciences (e.g. nanotechnology) chemistry (e.g. organic and inorganic chemistry, polymer chemistry), mechanical engineering, electrical engineering and software (e.g. artificial intelligence);

Worked as a research assistant at Kiel University. Doctorate in the field of determining and simulating the crystal structure and the stoichiometric and electronic structures of catalysts, nanosensors, biomaterials and nanocomposites. Graduated as Dr. – Ing. with the thesis “Micro-Structure of Functional Particles and Particle Systems ” in 2015.

Started training as a admitted representative before the European Patent Office in 2018 and study programme “Law for Patent Attorneys” at the FernUniversität Hagen in 2019.

Joined RGTH in 2018, working in the field of intellectual property law. 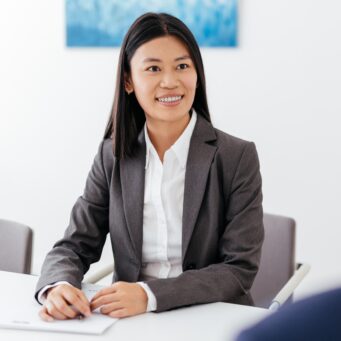 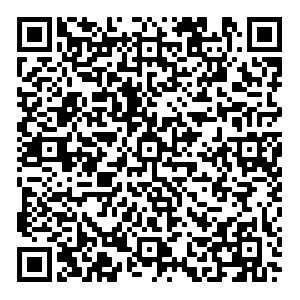