Studied physics at the Technical University of Berlin; graduated as M. Sc. in 2016.

Worked in the Berlin patent department of Siemens AG in the field of defensive publications and team coordination.

Distance learning programme “Patent Law for Engineers and Natural Scientists – Industrial Property Protection” at the Berlin University of Applied Sciences and further training as a patent professional in 2016 and 2017.
Active at RGTH since 2016. 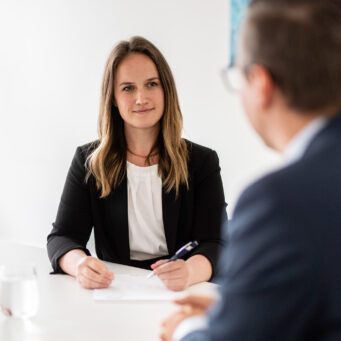 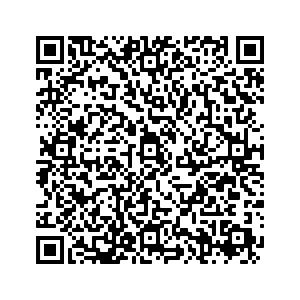