Started working in intellectual property law in May 2013 at RGTH.

Studied “Law for Patent Attorneys” at the FernUniversität Hagen from 2013 to 2016.

Admitted as a German Patent Attorney since 2016. 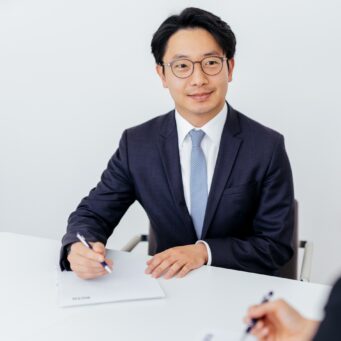 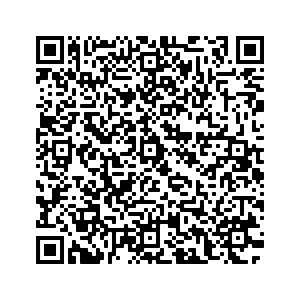