Patent law, in particular application, opposition and appeal proceedings before the German Patent and Trade Mark Office, the Federal Patent Court and the European Patent Office as well as nullity actions before the Federal Patent Court and the Federal Court of Justice as well as infringement proceedings, inter alia in the fields of mechanical engineering (e.g. vehicle technology, materials handling technology, air conditioning and ventilation technology), physics and electrical engineering.

Dr Andreas Hofmann graduated in physics with a focus on computer-implemented physics from the Technical University of Munich (Germany) in 1995. Furthermore, he studied for patent attorneys as well as European intellectual property law at the FernUniversität Hagen (Germany) and graduated with the academic degree of Master of Laws (LL.M.) in 2006.

In parallel to his activities in the field of intellectual property protection, which he commenced in 1994 (admission as a German Patent Attorney in 1998 and as a European Patent, Trademark and Design Attorney in 1999), Dr Hofmann completed his doctorate in economics/law at the Technical University of Munich in 2000 (doctoral supervisor: Prof. Dr Rudolf Kraßer) with a dissertation on the protection of process inventions in comparison to product inventions. 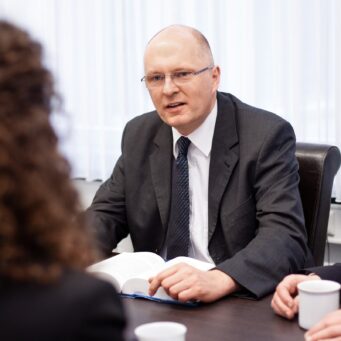 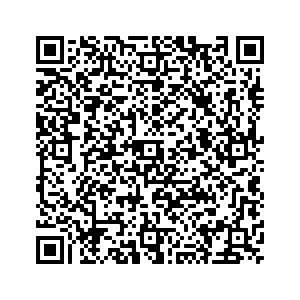