Studied physics at the University of Hamburg; graduated in 2007.

Scientific employee at the German Electron Synchrotron (DESY) in Hamburg from 2007 to 2012.

PhD in physics in 2011 with a thesis on the measurement of spin polarisation using optical detectors and simulation of new physics on high-energy experiments.

Started training as a patent attorney at RGTH in 2012.

Studied “Law for Patent Attorneys” at the FernUniversität Hagen from 2012 to 2015. 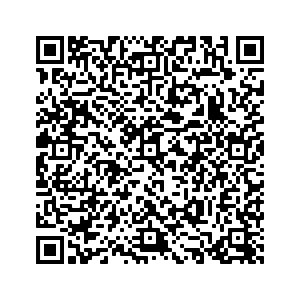