After joining Philips Patentverwaltung GmbH, Carl Peters trained in the field of industrial property protection, which he completed with admissions as a German Patent Assessor and as a European Patent Attorney. Subsequently, he worked for many years in the patent system of the industry, first until 2006 at Philips Patentverwaltung GmbH (later: Philips Intellectual Property & Standards), then until 2009 at NXP Semiconductors Germany GmbH. He has been a freelancer since 2009 and joined our firm in 2012. In the same year, he was admitted to the German Patent Bar. 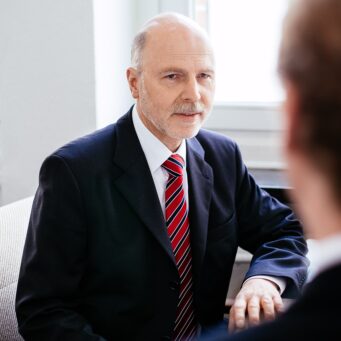 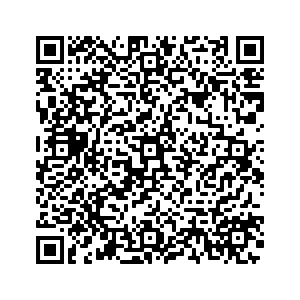