Worked at the Institute of Engineering and Applied Research in Materials Science at Yale University in New Haven, Connecticut, USA (2013) in cooperation with ESPCI in Paris.

Worked in a company in the field of laser material processing with laser scanners near Munich.

Started working in intellectual property law at RGTH in early 2018.

Studied “Law for Patent Attorneys” at the FernUniversität Hagen from 2018 to 2020. 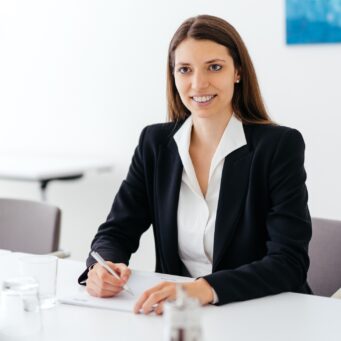 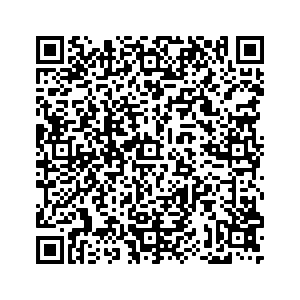