Studied industrial engineering at the Technical University of Braunschweig; graduated as Dipl.-Wirtsch.-Ing. in 2003.

Studied Business Administration and Management Information Systems at the University of Nebraska at Omaha; MBA degree in 2002.

Worked in an institute for applied research in the field of “Computer Graphics Technology, Systems and Applications” in Omaha, Nebraska, USA.

Started working in intellectual property law at the end of 2003 in a patent law firm in Munich.

Studied “Law for Patent Attorneys” at the FernUniversität Hagen from 2004 to 2006. 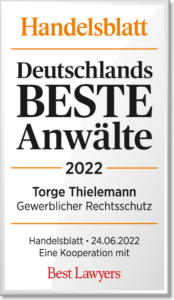 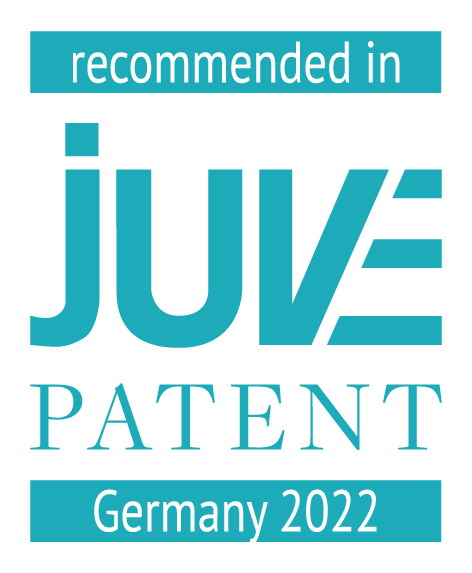 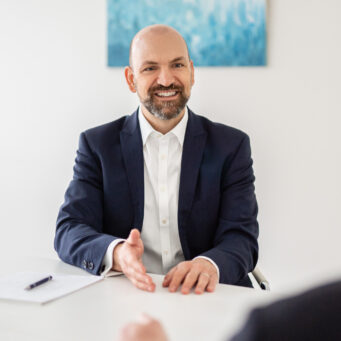 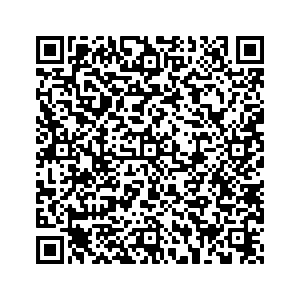