As a patent attorney, Dr Manfred Pohl is authorised to represent clients before the German Patent and Trade Mark Office, the European Union Intellectual Property Office, the Federal Patent Court and the Federal Court of Justice in patent nullity proceedings.

In addition, Dr Pohl is a professional representative before the European Patent Office.

Dr. Pohl has been a licensed patent attorney since 1989. He is a co-founder of the patent attorney firm Pohl & Partner Patentanwälte mbB, which was established in 2004 and has been successfully operated since then. 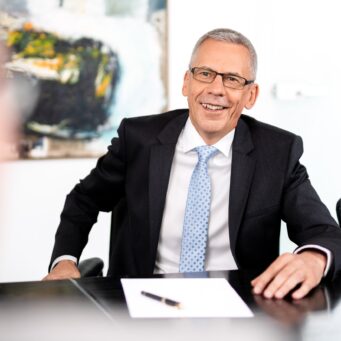 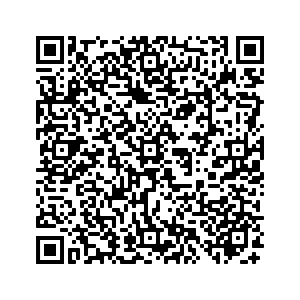