Studied physics at the Ruprecht Karls University in Heidelberg; focus on experimental physics, especially optics and medical physics; graduated as a degreed physicist in 2009.

Studied medical physics at the University of Mannheim and the National University of Singapore; focus on biophysics, radiotherapy, imaging techniques and biomedical lasers; graduated as Master of Science in 2008.

Worked at the Max Planck Institute for Medical Research in Heidelberg.

Worked in an industrial company for laser technology in Munich in the field of research and development of femtosecond and excimer lasers for refractive surgery.

Started working in intellectual property law at RGTH in early 2011.

Studied “Law for Patent Attorneys” at the FernUniversität Hagen from 2011 to 2013. 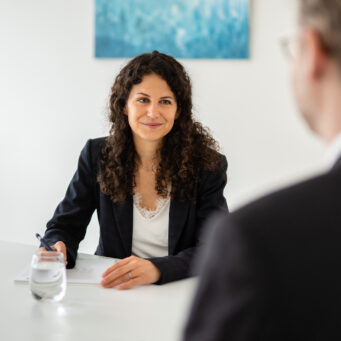 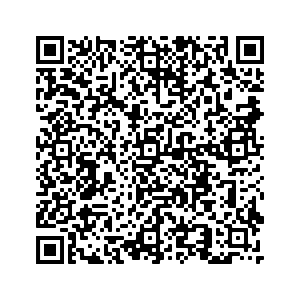